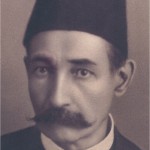 Founded in Cairo in 1862 by the late Sélim Khawam, the antiquities dealership run successively by four generations of family and is the oldest of its type in the world.

At the end of the 19th century, the eldest son Jean and then his brothers, Amin, Fernand, and Joseph began working for the business. 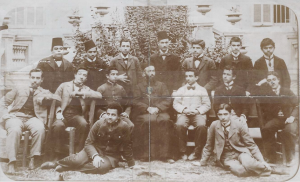 In 1912, the first law was enacted and voted in to organize and regulate the sale of antiquities in Egypt. 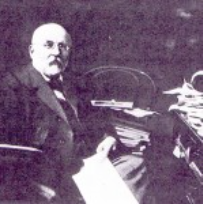 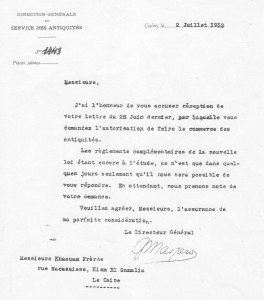 Gaston Maspero, at the time General Director of the Service of Antiquities issued Khawam Brothers License No. 7, which legally authorized them to carry out the sale of antiquities. 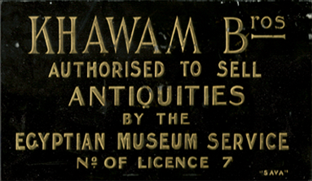 Renowned men of letters and in the area of numismatic excellence , the Khawam brothers then dived into Egyptology and Ancient Art in order to increase their knowledge. Many years of daily forays into the vast domain of Antiquity and Art gave them this reliability in judgment and this quality of taste that make great antiques dealers.
This antiquities company very quickly became one of Egypt’s two most important dealers in the field of Ancient Art. 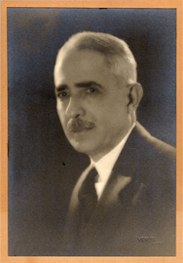 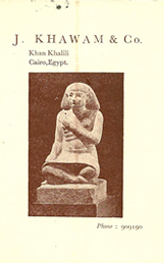 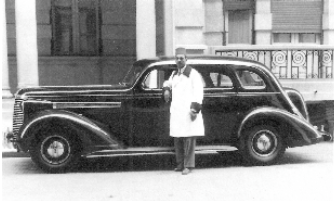 KHAWAM gallery were the gathering place to dialogue with Egyptologists such as FLINDERS PETRIE, HOWARD CARTER, to name but a few.
During this period CARTER was used to buy antiquities for Lord CARNAVON. 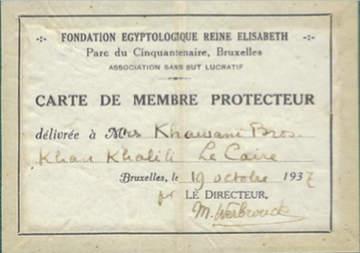 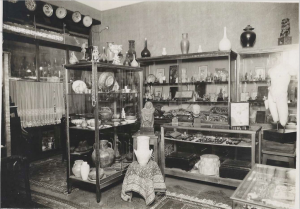 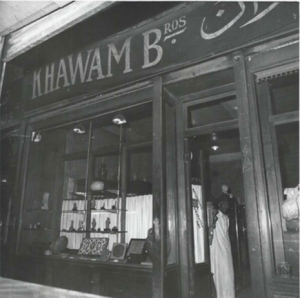 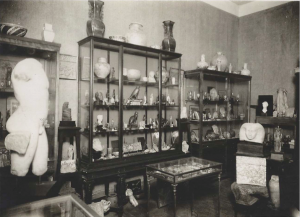 In 1952, already a graduate of the Sorbonne’s Ecole des Hautes Etudes, the Institut Catholique de Paris, and now an auditor at the Collège de France, Roger Khawam, Joseph’s son joined the company in order to take over its general management. 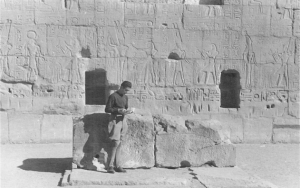 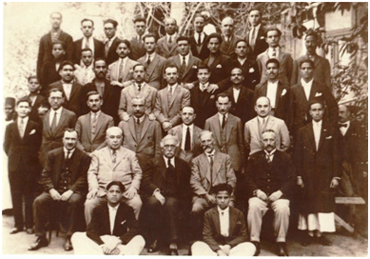 Over the course of the following years, Roger Khawam was named a life member of the Egypt Exploration Society and the Société Française d’Egyptologie.

It was at that time that he began to establish a close friendship with Jean YOYOTTE whom he met at the école des Hautes Etudes, then with Georges POZENER, Jean Jacques CLERE, Michel MALININE, Bernard BOTHMER as well as many of the renowned international Egyptologists who were actively working in this field at that time. 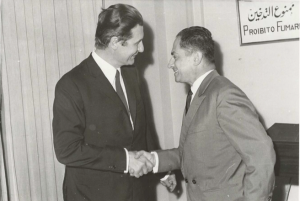 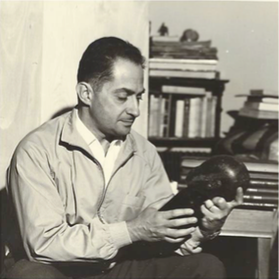 In the late 1970s, informed of the new directives of a UNESCO convention which was to ban the sale of antiquities in Egypt starting in 1983, Roger Khawam decided to transfer our business to Paris, France, where, under the sign of the Egyptian scarab KHEPRI, an ancient art gallery was opened under the arcades of the Jardin du Palais Royal. 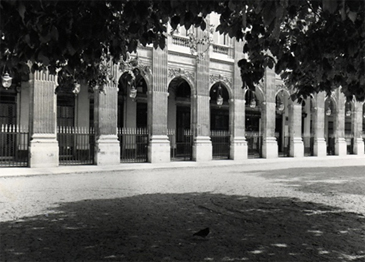 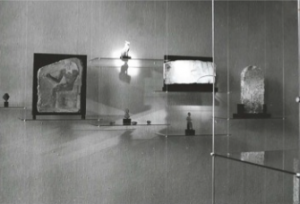 His elder son Roland, an Egyptology Ph.D. graduate, joined the company in 1977, and then, in 1992 he was joined by his second son Bertrand, who had been immersed in antiquities from an early age. Father and Sons have continued to work together. 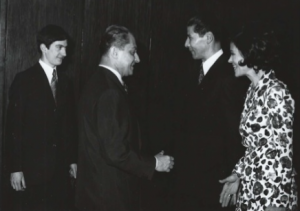 Roger Khawam in his gallery KHEPRI 1992 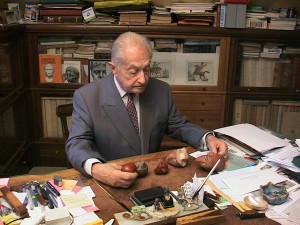 Roger Khawam at the desk of his Book Corner 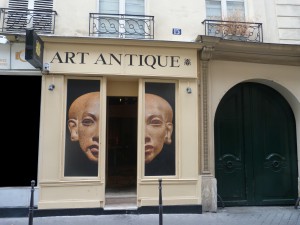 Well-recognized and considered throughout the world as the most well-established in this field, for over 150 years our gallery has been supplying collectors, and dealers as well as the world’s greatest Museums (some of which KHAWAM BROTHERS has even been supporting as a contributing member).

Over many years, we have helped and provided with advice great collectors in their assets and for their acquisition.

To day, it is, therefore, not surprising to find works from the MM KHAWAM collection among merchants, SOTHEBY’S, CHRISTIE’S BONHAMS auction halls, art exhibitions throughout the world including, TEFAF, Masterpiece London, BRAFA, TEFAF, New York, including a large number of antique objects , miniature, jewellery, and so many other amazing objects, each of which is a true work of art. 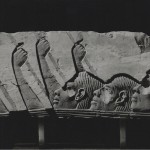 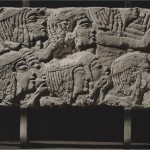 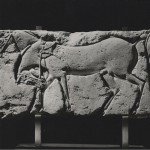 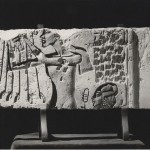 MM KHAWAM has been continuing to maintain the utmost discretion in the management of antiquities funds as well as in their relations with private clients, colleagues, scientists and public institutions.

KHAWAM BROTHERS has been honoring honoured to always pay special attention to the exact provenance of each object, whether presented by it directly, or entrusted to it for sale by others, even if, as is often the case, the objects come from their own person antiquities collections.